Our labor and employment team works with clients on all employment and benefits issues, both domestic and cross-border – whether assisting clients to develop global HR policies, dealing with the cross-border aspects of corporate transactions, assisting in the smooth management of restructurings, or handling complex disputes and litigation. We work closely with human resources and in house legal teams to foster effective management of all aspects of the employment relationship and related individual and collective employment issues. Learn more.

Read Employment and Immigration Rules After a No-Deal Brexit. 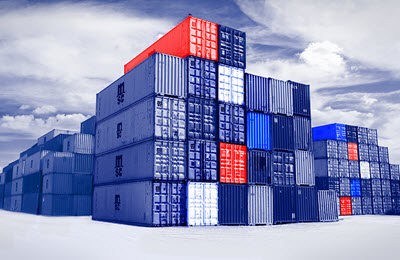 Workforce planning following the referendum focused on political decisions around the outcome of any UK-EU approach to immigration and the uncertainty around the eventual economic and legal impact of Brexit on employers’ hiring policies.

The extent to which there might subsequently be employment law reform will depend in part on the nature of the UK’s post-Brexit relationship with the EU – for example, membership of the EEA would require the retention of much of the EU-derived employment and discrimination legislation currently in place, including the transfer of undertakings legislation. Wider employment law reform, if possible, would depend on the political appetite for the further winding-back of employment law.

Employment and Immigration Rules After a No Deal Brexit

Brexit Manoeuvres: Brexit 2020 – The Year Ahead