Proposed reforms contained in the Finance Bill 2004 were published on 8 April 2004. The reforms should reduce the compliance burden placed on the managers of distributing offshore funds and potentially allow more funds to qualify for distributing fund status.

The Finance Bill 2004 was published on 8 April 2004. It contains the details of the proposed reform of the offshore funds legislation. The changes primarily aim to simplify the rules governing distributing funds status.

The offshore funds rules were introduced in 1984 in order to prevent a perceived unfair competitive advantage being gained by investors in offshore funds who were able to roll-up income within a fund. Unlike UK funds, the income realised on their investment is not charged annually to income tax and, without special rules, their accumulated income could have been subject to capital gains tax regime which was considerably more favourable than income tax. The offshore fund rules aim to redress the balance by providing that an investor in an offshore fund is subject to income tax on all his gains realised from an offshore fund where that fund does not have distributing status.

The reforms aim to simplify the requirements that must be met in order for a fund to qualify for distributing status by making the following changes to the rules:

Each of the proposed changes is discussed in more detail below.

Overall, the reforms should reduce the compliance burden placed on the managers of distributing funds and allow certain economies of scale although the reforms are not as far reaching as was expected at the start of the consultation process.

As a consequence of the reform, fund managers may be able to obtain economies of scale in some cases by taking advantage of the ability of individual sub-funds to qualify for distributing fund status and merging funds into a single umbrella fund.

Fund managers of non-distributing funds may wish consider the possibility of issuing new qualifying classes of interest in the existing non-qualifying funds to be more attractive to UK investors.

View PDF version of this OnPoint 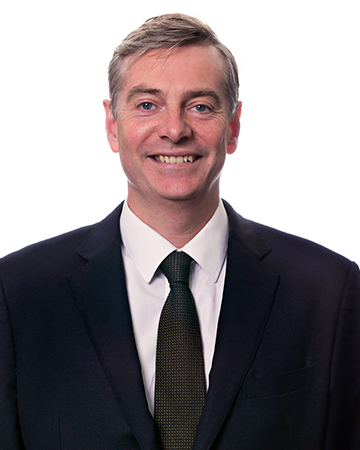