Once again, a haze of smoke has descended on Singapore, Malaysia, and other parts of South East Asia. The smoke originates in Indonesia where provincial governments have reportedly condoned (or turned a blind eye to) those deliberately lighting fires in order to clear vast amounts of land. This has happened nearly every year since 1997. It begs the question whether international law can be used to put a stop to it.
In this briefing, we explain how: 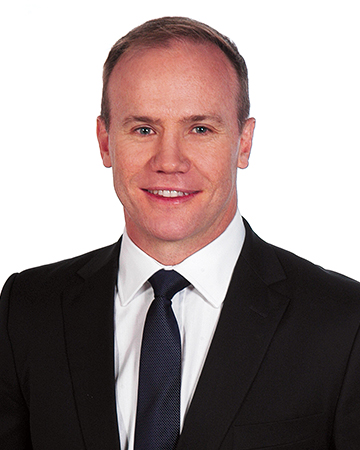