On August 4, 2009, the Act to Reform Collective Bond Offerings and Investors’ Rights was published in the Federal Gazette and became effective the following day. This article examines the major objectives of the Reform Act, the new legal framework for German bond offerings, and repercussions that may extend the possibilities for bondholders to vote on certain issues by majority vote, thus facilitating changes to the terms and conditions of a bond offering. 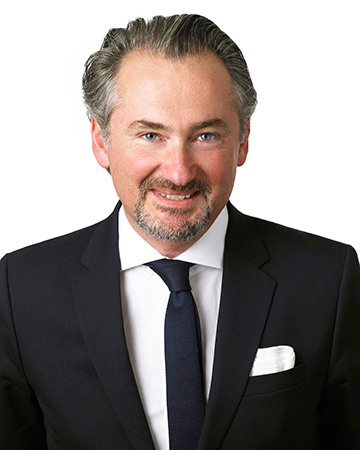