Skolkovo as a Model of Modernised Russia

Even before Dmitry Medvedev was elected President of Russia, he was contemplating the idea of creating a special area in Russia that would seek to stimulate scientific research, combined with a practical and commercial application of its results. On March 18, 2010, President Medvedev announced that a municipality just outside Moscow called Skolkovo was chosen to become, in his own words, a “model of the city of the future that should become the largest experimental ground for the new economic policy”—an ambitious goal indeed. 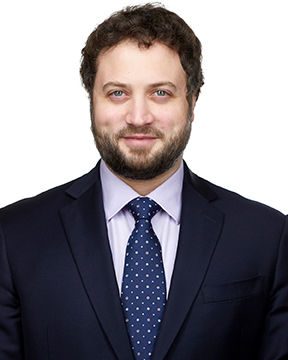