The Ever-Expanding World of Retaliation: The Supreme Court Continues the Trend

A 15-year rise in retaliation claims filed with the Equal Employment Opportunity Commission has pushed such claims to the status of ‘’most frequently filed,‘’ surpassing race discrimination or other claims. Meanwhile, with its 2006 decision in Burlington Northern & Santa Fe Railway Co. v. White, the U.S. Supreme Court began an expansion of retaliation rights that has continued to this day, Dechert attorney Alan D. Berkowitz and Temple University Freedman Fellow Leora F. Eisenstadt say in this BNA Insights article. Reviewing pertinent cases that followed Burlington Northern, the authors recommends steps employers can take to reduce the risk of facing retaliation claims or defending themselves against such claims. In particular, they say that in light of the court’s expansion of retaliation rights, many employer anti-retaliation policies are outdated or unduly narrow and would not encompass claims that have been recognized as potentially actionable. 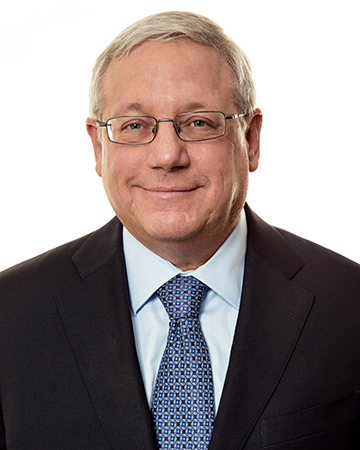