On August 13, 2012, the Federal Trade Commission (“FTC” or “Commission”) announced proposed amendments to its premerger notification rules governing the types of exclusive patent right transfers that require antitrust approval. The proposed rules are limited to the pharmaceutical industry and are part of the FTC’s ongoing efforts to increase its scrutiny of deals between drug manufacturers. If implemented, the rules will broaden the types of exclusive pharmaceutical patent right licenses that would potentially be reportable under the Hart Scott Rodino Act (“HSR Act”). The proposed rule will not become effective until after the notice-and-comment process, but little change is expected in the final version. To keep reading, download the full article. 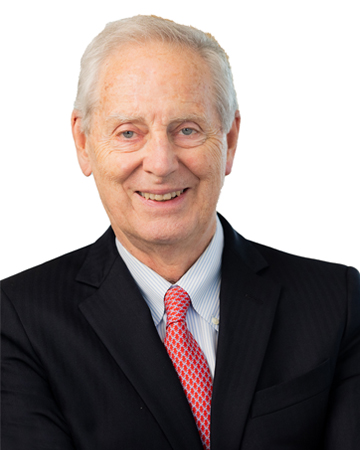