Shale To The Chief

Jackson reported that the EPA also plans to fund grants for additional research into the environmental issues surrounding fracking. As the media hype continues to swirl around shale development, and particularly whether it will be a magnet for future litigation, there are lessons to be taken from other products and industries that have faced similar governmental investigations into science and technology.

These lessons teach that government research is a powerful tool, often used against industry. But there are also ways in which industry can play a meaningful leadership role in shaping the scientific dataset and thus public understanding of the science. 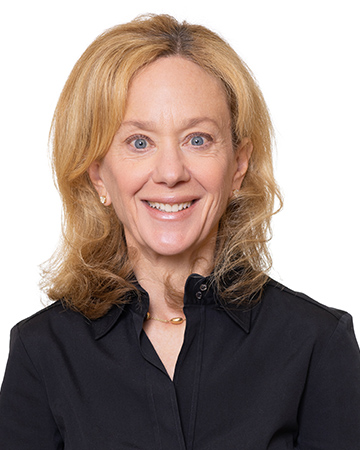