Class actions challenging mergers are relatively rare, but three such cases have recently been brought challenging mergers in the (1) retail grocery, (2) satellite radio and (3) health care/hospital industries. As is the case in most antitrust class actions, the primary issue before these courts was whether antitrust impact, or injury, could be established on the basis of classwide evidence.

In the first case, the court declined to certify the class, Kottaras v. Whole Foods Market Inc. (D.D.C. Jan. 30. 2012), while in the second, the district court certified the class. Blessing v. Sirius XM Radio Inc. (S.D.N.Y. March 29, 2011).[1] In the third, the denial of class certification by the district court was found by the Seventh Circuit to be an abuse of discretion. Messner v. Northshore Univ. HealthSystem (7th Cir. Jan. 13, 2012).

An important factor in defeating certification of a class challenging a merger appears to be the ability to demonstrate that prices for items moved in opposite directions following the merger thus requiring individual proof of the net effect of the merger. This is similar to cartel cases in which demonstration of variable price movement can be instrumental in defeating class certification. In re Hydrogen Peroxide Antitrust Litigation, 552 F.3d 305 (3d Cir. 2008). Expert testimony is also critical. 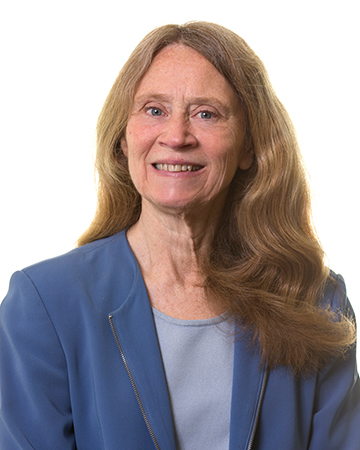