Discrimination Against Caregivers: What it is and What an Employer Can Do to Prevent Claims

In today’s challenging economic climate, many workers juggle both work and caregiving responsibilities. These responsibilities extend not only to spouses and children, but often to parents and other family members as well. While women remain disproportionately likely to be the primary caregiver, men have increasingly assumed these duties.

Merely being a ‘’caregiver,‘’ however, has never placed anyone directly into a statutorily defined protected class under the federal discrimination laws. Nonetheless, the Equal Employment Opportunity Commission has taken a keen interest in this area, recently stating that the commission has expanded its ‘’focus to address newer forms of discrimination, including unlawful discrimination against individuals with caregiving responsibilities.‘’ 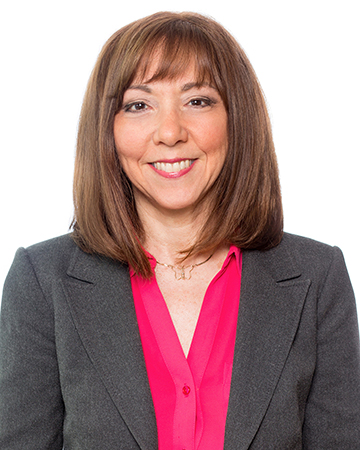