Offering UCITS to US Institutional Investors: A Post Dodd-Frank Overview - Part 2 of 2

This article discusses the impact of recent rulemaking by the US Securities and Exchange Commission (Commission) and the Commodity Futures Trading Commission (CFTC) on offering Europe’s undertakings for collective investment in transferable securities (UCITS) to US institutional investors in the wake of the Dodd-Frank Wall Street Reform and Consumer Protection Act (Dodd-Frank Act).

Part 1 of this Article appeared in the August 2012 issue of The Investment Lawyer, in which the authors highlighted certain regulatory considerations in offering shares of UCITS to US residents under the US Securities Act of 1933, the US Investment Company Act of 1940 (Investment Company Act), the US Securities Exchange Act of 1934, as amended (Exchange Act) and state “blue-sky” laws. Here, in Part 2, the authors explore the regulatory considerations for promoters and advisers of UCITS offered to US persons in the wake of new rulemaking under the US Investment Advisers Act of 1940 (Advisers Act) and the US Commodity Exchange Act (CEA) post the Dodd-Frank Act. Finally, this Article will highlight certain other material issues that should be considered by UCITS promoters prior to offering UCITS in the United States. 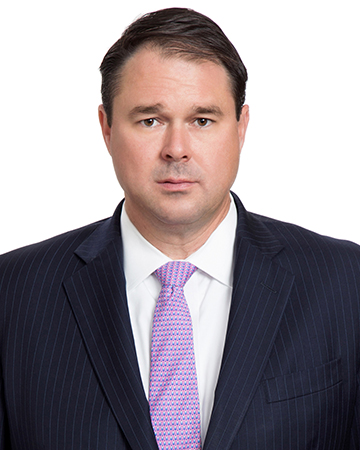