What You Should Know About The New Trade Secrets Laws

Congress recently passed two laws that raise the stakes dramatically for employees and anyone else who misappropriates trade secrets. Misappropriation of source code, algorithms or other internally used trade secrets in any industry now may result in criminal convictions, years in jail, and multimillion-dollar fines payable to the U.S. government. Moreover, if the misappropriation benefits a non-U.S. entity, the government now may impose fines well in excess of the previous $10 million cap.

These remedies under criminal law are in addition to other methods that organizations should continue to use to protect their confidential and proprietary information. Those methods include, for example, contractual provisions, internal controls limiting access to information, and civil lawsuits by the firms themselves seeking injunctions and damages.

The first of the two new laws is the Trade Secret Clarification Act of 2012, signed into law on Dec. 28, 2012. It is designed primarily to close the loophole in the Economic Espionage Act that last year caused a federal appeals court to reverse the widely reported conviction of Sergey Aleynikov, a Goldman Sachs Group Inc. computer programmer. Aleynikov had downloaded the source code for Goldman’s proprietary high frequency trading platform for potential use by his new employer, a competitor to Goldman. A U.S. district court convicted him for the theft, but an appeals court reversed on the grounds that, among other things, Goldman used the source code only internally and did not sell it. As a result of this new law, the Economic Espionage Act now covers trade secrets related to products and services that an organization develops and uses only internally.

In addition, on Jan. 14, 2013, President Obama signed into law another statute, the Foreign and Economic Espionage Penalty Enhancement Act. This law dramatically increases the maximum fines for organizations and individuals who misappropriate trade secrets of domestic companies in order to benefit a non-U.S. entity. To keep reading, download the full article. 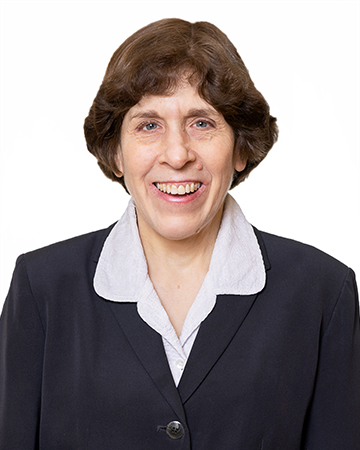