The three U.S. federal banking agencies (the “Agencies”) have adopted a final rule (the “Rule”) that implements the Basel III regulatory capital framework and comprehensively revises the regulatory capital requirements for all U.S. banking organizations. The Rule represents the most extensive overhaul of U.S. banking capital standards since the adoption of Basel I in 1989, and applies to all banking organizations currently subject to minimum capital requirements. Among other things, the Rule broadens the definition of a securitization exposure to encompass a wider range of investments, replaces the ratings-based approach in Basel II with a simplified supervisory formula approach (the “SSFA”), permits the continued use of the existing gross-up approach as an alternative to the SSFA, and imposes new due diligence requirements for banking organizations that invest in securitization exposures. This OnPoint discusses some key aspects of the Rule as they apply to the capital support required for securitization exposures.

Read "U.S. Basel III Final Rule and its Impact on the Securitization Framework." 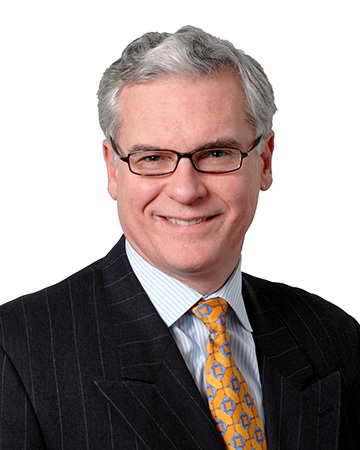