Dechert litigation partner Eric Brunstad has been recognized with a National Public Service Award by the American Bar Association’s Business Law Section. The award recognizes Brunstad’s extraordinary commitment to pro bono service, particularly his representation in appellate matters of parties in bankruptcy and bankruptcy-related cases that, without his assistance, would likely never have seen their “day in court”.

The ABA noted that it was particularly impressed by the extraordinary breadth of Brunstad’s work in this area, his ability to incorporate it into his work as a preeminent bankruptcy appellate litigator and scholar, and the many courts in which Brunstad has argued pro bono appeals, including the United States Supreme Court.

In addition to his high-profile pro bono work, Brunstad has argued numerous cases before the U.S. Supreme Court, including matters involving constitutional issues, bankruptcy, taxation, statutory interpretation, jurisdiction, and arbitration. He has also worked on more than 45 other matters in the Supreme Court, including those involving federal licensing, civil rights, procedure, insurance, sovereign immunity, pensions, energy contracts, securities, and defamation, and has argued and briefed numerous cases in most of the federal courts of appeals.

Brunstad is also a Visiting Lecturer in Law at the Yale Law School and an adjunct Professor of Law at NYU School of Law, where he teaches courses on bankruptcy, secured transactions, commercial law, argument and reason, and federal courts. He received his J.S.D. and LL.M from the Yale Law School, and his J.D. from the University of Michigan Law School.

Winners of ABA Business Law Section accolades for 2019 were honored at the Spring Section Meeting luncheon on March 29 in Vancouver, Canada.

Dechert is a leading global law firm with 27 offices around the world. We advise on matters and transactions of the greatest complexity, bringing energy, creativity and efficient management of legal issues to deliver commercial and practical advice for clients. 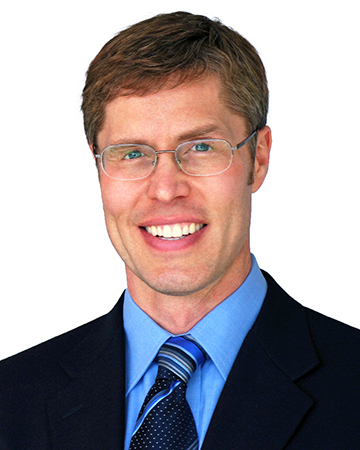