The Trend of Longer Investigations Continues

Number of Significant Investigations Comparable to Prior Year

DAMITT, Why Are Merger Investigations Taking Longer? The Increased Use of Upfront Buyers

When an “upfront buyer” is required by the agencies, as has been the case with greater frequency in recent years, merger investigations take about two months longer than when post-order buyers are permitted. Upfront buyer consent orders require the merging parties to find an acceptable buyer and execute an acceptable purchase agreement for the divestiture assets before the agency will approve a merger. The process of finding an adequate buyer (or buyers), having the buyer(s) present their business plan and other information to the agency, and executing a purchase agreement that is acceptable to both the buyer(s) and the agency’s staff can be time consuming. By contrast, when an upfront buyer is not required, the divestiture consent order is issued and the merging parties are allowed to consummate their transaction without first identifying and presenting a particular buyer to the agency. The parties are then given a set period of time after the consent order is issued or after their merger is consummated to find a buyer acceptable to the agency and complete the divestitures. 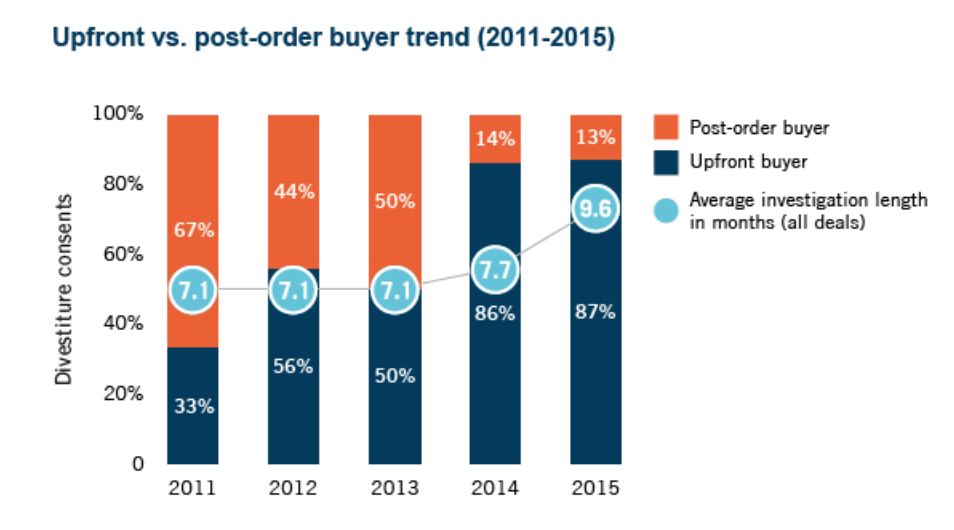 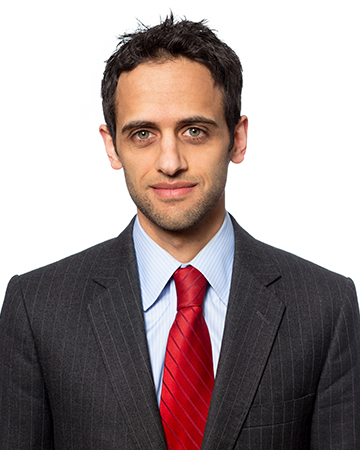