In Revenue Ruling 2019-24, the IRS outlined the tax treatment of a cryptocurrency “hard fork” and the circumstances under which a hard fork will result in gross income to a taxpayer. According to the IRS, the question depends analytically upon whether an airdrop3 follows that hard fork.

Relevantly, under Section 61 of the Internal Revenue Code, gross income includes all gains or undeniable accessions to wealth, clearly realized, over which a taxpayer has complete dominion.4 Further, a taxpayer’s basis for determining gain or loss in connection with property received but not purchased is calculated “by reference to the amount included in gross income, which is the fair market value of the property when the property is received.”

However, a hard fork does not necessarily result in an airdrop, and Revenue Ruling 2019-24 accordingly addresses the tax implications of both hard fork scenarios.

The IRS also issued a series of 43 FAQs relating to the tax treatment of virtual currencies held as capital assets and the reporting obligations. The FAQs cover a range of topics, including how to determine short-term or long-term capital gain, how to calculate the fair market value of a virtual currency that does not have a published value, and how to treat virtual currencies either received as a bona fide gift or donated to charity.

The newly issued guidance “expand[s] on” and “supplements” the IRS’s earlier 2014 guidance, and emphasizes the extent to which traditional principles of tax law directly apply to the novel developments found in the fast-changing markets for virtual currencies. To this point, in announcing the new guidance, IRS commissioner Chuck Rettig stated that “the IRS is committed to helping taxpayers understand their tax obligations in this emerging area.” In addition, the IRS is soliciting public input on additional guidance about the tax considerations pertaining to the field of virtual currencies. The IRS is also seeking to address potential non-compliance with the reporting requirements for virtual currency transactions “through a variety of efforts, ranging from taxpayer education to audits to criminal investigations.” 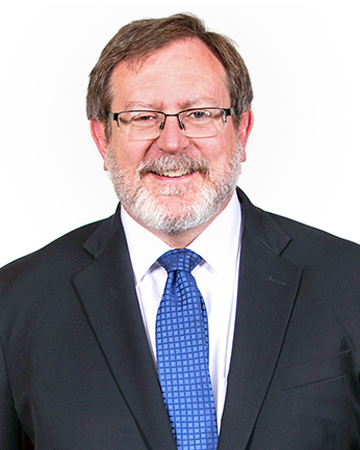 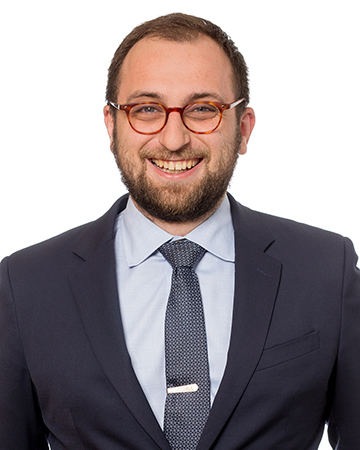