The Economic Aid to Hard-Hit Small Business, Nonprofits and Venues Act (the “Act”) was signed into law on December 27, 2020, as part of the Consolidated Appropriations Act, 2021. The Act’s goal is to extend the term of certain economic relief programs created under the Coronavirus Aid, Relief, and Economic Security Act (Pub. L. 116–136) (the “CARES Act”), including, extending the Paycheck Protection Program (“PPP”) program. The key updates to the PPP program implemented by the Act are outlined below.

Borrowers Who Have Previously Received PPP Loans May Apply for a Second Round of Funding.

Changes to the Covered Period, Permitted Uses of Additional and Original PPP Loans.

Changes to Existing PPP Loans Not Yet Forgiven.

The authors would like to thank Morgan Nelson for her contributions to this OnPoint. 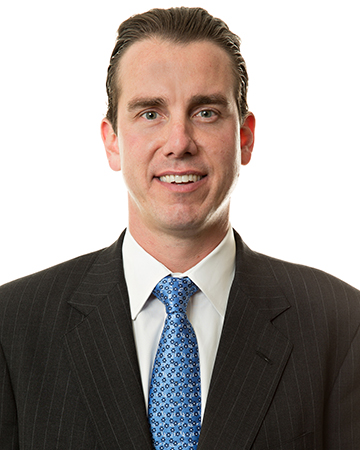 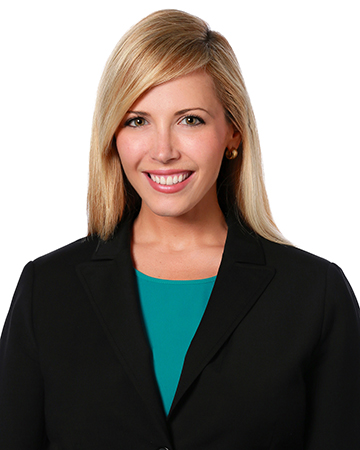