Creditors seeking to enforce an undisputed debt against a solvent foreign non-Hong Kong company in the courts of Hong Kong will welcome the recent judgment of the Court of Final Appeal (CFA) in Shandong Chenming Paper Holdings Limited v Arjowiggins HKK 2 Limited [2022] HKCFA 11, as the CFA helpfully backs a broader and more commercially holistic interpretation of a key tenet relating to how Hong Kong courts approach certain threshold assessments involving winding up petitions brought by creditors in Hong Kong against foreign incorporated companies.

The case before the courts saw a debtor company incorporated in the People’s Republic of China, Shandong Chenming Paper Holdings Limited (Shandong), a company with no assets in Hong Kong other than a primary listing of H shares on the Hong Kong Stock Exchange, declining to pay a sum duly owed under an arbitration award to the creditor company Arjowiggins HKK 2 Limited (Arjowiggins) that had been granted for breach of a joint venture agreement involving the two companies. After Shandong had failed to make payment, Arjowiggins obtained leave to enforce the award in Hong Kong. As the creditor’s statutory demand remained unanswered, Arjowiggins sought to file a winding-up petition against the debtor in the Hong Kong courts but was met with an injunction by Shandong preventing the filing. Shandong subsequently issued an originating summons to continue the injunction, and further sought a declaration from the court confirming that the threshold requirements for the Hong Kong Court to exercise its jurisdiction to wind up the debtor were not fully satisfied.

The CFA agreed with previous assessments in case law that, while the statutory jurisdiction of the Hong Kong Courts to wind up a foreign incorporated company is set out in sections 327(1) and (3) of the Companies (Winding Up and Miscellaneous Provisions) Ordinance (Cap. 32), the Court must have regard to its self-imposed restraints from prior cases before exercising its jurisdiction and setting in motion the Court’s winding-up procedures over a body (a foreign-incorporated company) which prima facie is beyond the limits of territoriality. The Court confirmed its stance that the exercise of such jurisdictional discretion is restrained by three threshold requirements:

Shandong as debtor had accepted that the first and third limbs of the above test had been met and thus, in the present appeal, the CFA was tasked with considering whether the ‘leverage’ created by the prospect of a winding-up (as opposed to the making of a winding-up order) would constitute a legitimate form of ‘benefit’ for the purposes of satisfying the second requirement above.

Shandong argued for a narrow interpretation of the concept of a ‘benefit’ and limb two as a whole and put forward that Arjowiggins could not experience a ‘benefit’ if no winding-up order were to be granted because of payment being made by the pressured party. The CFA and the lower courts disagreed.

The Court noted that allowing a winding-up petition to proceed is a generally accepted, widely used and proper method to seek to enforce payment by a company of a debt due. It concluded that a ‘benefit’ that satisfies the second limb test can be derived from the initial presentation itself of the winding up petition (rather than solely from the actual grant of a winding up order) because such petition puts commercial pressure on a company debtor to pay debts unequivocally due.

The fact that a winding up order may never be granted is not material – the usefulness, or benefit, of such petition can just as well stem from the leverage created by such petition that encourages certain beneficial consequences for the creditor. In this particular case, a winding up order would have likely led to sanctions affecting Shandong’s listed shares on the Hong Kong Stock Exchange, and the court saw a useful purpose in having such leverage to encourage debt payment by Shandong. A benefit had been established in the court’s eyes.

The CFA observed that a pragmatic assessment of whether it would be useful to allow a winding up petition to proceed in respect of a foreign company should be followed, including that:

Though most petitioners in such cases usually have little difficulty in establishing that they have a ‘benefit’ under the second limb of the test for the purposes of the court’s assessment, this judgment is a welcome clarification of the expansive scope of that limb where the facts of the case may require a more nuanced investigation: The court’s conclusions strengthen the position of creditors who seek to enforce an undisputed debt of a foreign incorporated company in Hong Kong by anchoring a more expansive scope and thus a deeper commercial understanding as to what may constitute a ‘benefit’ in similar scenarios into Hong Kong case law. Such clarifications gain further meaning given the particularities and sensitivities involved in establishing jurisdiction over disputes involving non-domestic companies, given territoriality issues and the general mandate to pursue winding up petitions in the jurisdiction of a company’s incorporation as a starting point.

The decision comes at a welcome point in time when global investors investing in foreign companies operating through Hong Kong with assets in the mainland and elsewhere face financial difficulties and distress in the current economic headwinds and look to avail themselves of the remedies available in Hong Kong to resolve such scenarios. 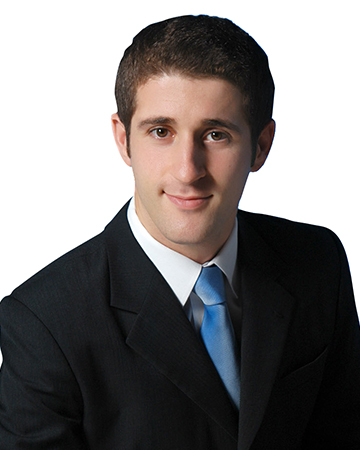 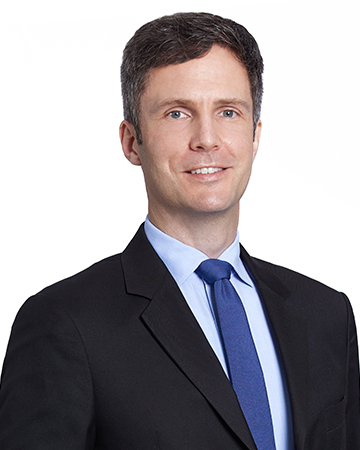 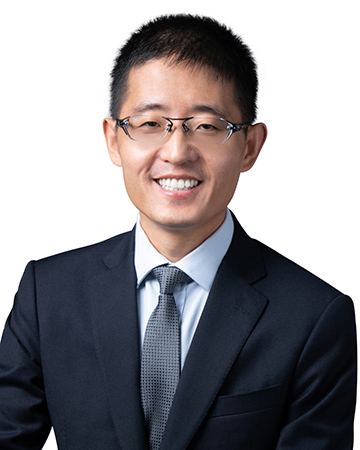