The Department of Labor (the “DOL”) on July 27, 2022, on its own initiative, proposed changes to Prohibited Transaction Class Exemption 84-14, commonly referred to as the “QPAM Exemption” (the “Proposal”). In general terms, the QPAM Exemption offers relief from the “per se” prohibitions of Section 406(a) of the Employee Retirement Income Security Act of 1974 (including the corresponding provisions of the US tax code, “ERISA”) for transactions involving retirement plans and other entities that are subject to the prohibited transaction provisions of ERISA (collectively “Plans”) with “parties in interest” (or “disqualified persons” under the tax code), where the Plan is managed by a "qualified professional asset manager" and the other conditions of the QPAM Exemption are met. The Proposal contemplates significant changes to the QPAM Exemption. Although it is uncertain at this time whether or how the Proposal will ultimately be finalized, the scope of the changes would suggest that affected parties should carefully consider the changes that would be made by the Proposal and monitor the DOL’s administrative process as it progresses to possible finalization of the proposed changes. 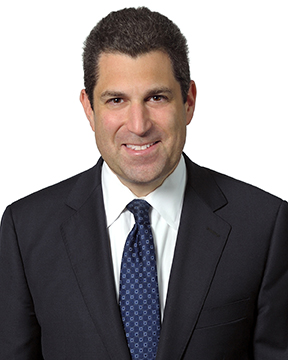 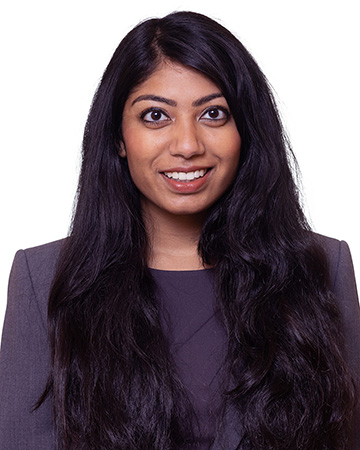