Vincent H. Cohen Jr. is a partner at Dechert LLP and specializes in high-stakes litigation on behalf of individuals and corporations. As a trial lawyer and investigator, he represents clients in sensitive government and internal investigations, government enforcement matters and complex civil and criminal litigation on a domestic and international scale.

Cohen is the former acting U.S. Attorney for the District of Columbia. Prior to leading the largest U.S. Attorney’s Office in the nation, Cohen served as the Office’s Principal Assistant United States Attorney for five years. During his tenure, he oversaw the investigation and prosecution of cases involving a wide variety of federal crimes, including terrorism, financial and health care fraud, homicide, public corruption, money laundering and cybersecurity.

Cohen joined the U.S. Attorney’s Office in 1997 as an Assistant United States Attorney in the Criminal and Civil Divisions. Six years later, he joined an international law firm, where he advised clients on a broad range of complex legal issues. Before returning to the U.S. Attorney’s Office in 2010, Cohen served as a partner at a boutique law firm specializing in high-stakes litigation for individuals and corporations. 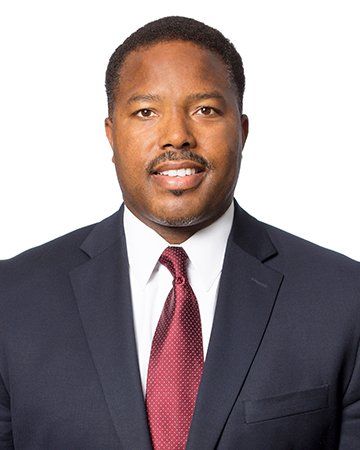