After a hot start to the year, initial public offerings in London have cooled amid uncertainty surrounding the coming “Brexit” referendum. While deals are gaining steam elsewhere in Europe, U.K. capital markets lawyers are crossing their fingers that activity will restart in London following the vote.

In terms of IPOs, the country saw a rush of deals price early in 2016, a trend lawyers say was influenced by the desire to get offerings done ahead of the Brexit controversy. But activity has dramatically slowed since.

“On the basis we get a remain vote, I think most bankers are assuming there's going to be quite a flurry of activity for the remainder of the year and that the summer months may well be more busy on IPOs than is normally the case in the U.K.,” Dechert LLP partner Sean Geraghty said. 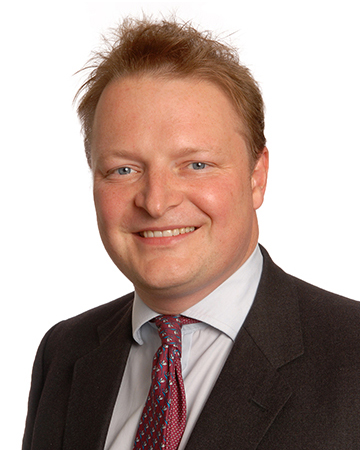