Two Sides of the Atlantic on Two-Sided Markets

At the end of June, the US Supreme Court used the term “two-sided market” for the first time. Its American Express ruling promises to fuel many years of debate, including whether the US court has diverged from its European counterpart’s 2014 judgment in Cartes Bancaires. Three Dechert lawyers Alec Burnside, Michael L. Weiner, and Adam Kidane take a transatlantic look at the question.

Read 'Two Sides of the Atlantic on Two-Sided Markets' 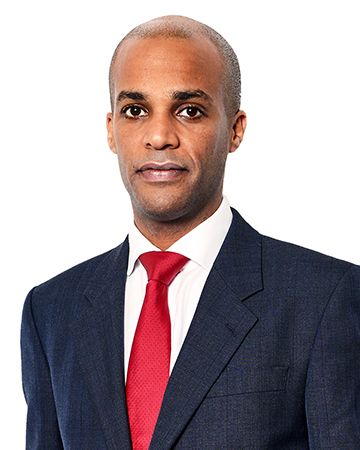