3rd Circ. Gets It Parly Right On Component Preemption

This article takes a closer look at how the Eastern District of Pennsylvania systematically dismantled the Shuker v. Smith & Nephew PLC case on the grounds of preemption and pleading deficiencies. Recently, the Third Circuit issued an opinion deciding the plaintiff’s appeal isn’t the full affirmance of the Shuker case. However, the Third Circuit got the most important issue right — when you have a multicomponent medical device, PMA preemption is to be addressed on a component-by-component basis. After that, however, the appellate decision does some unraveling of the district’s dismissal of the claims that survived preemption, and so the case is going back to the Eastern District.

Read "3rd Circ. Gets It Partly Right On Component Preemption." 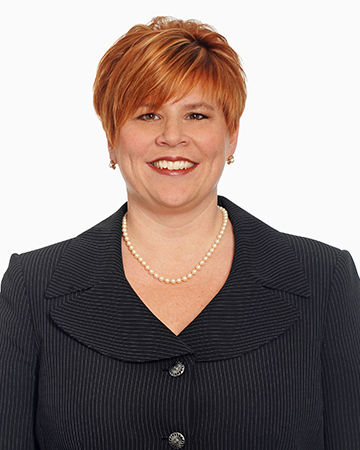