Despite being headquartered outside the U.S. or having a minimal connection with the U.S., non-U.S. issuers are increasingly becoming targets in securities class actions filed in the U.S. Dechert LLP’s David Kistenbroker, Joni Jacobsen and Angela Liu explain.

As companies expand globally and securities markets become increasingly interconnected, non-U.S. public companies must continue to prepare for substantial shareholder liability exposure in the U.S., despite being headquartered abroad. Those companies with headquarters located outside of the U.S. are still popular targets in securities class actions filed in the U.S., even if the crux of the allegations occurs overseas. Non-U.S. public companies should, therefore, take heed of this liability exposure and take steps to mitigate risks associated with such suits.

As indicated in a report Dechert LLP recently published, in 2018, plaintiffs filed a total of 54 class-action securities lawsuits in U.S. courts against non-U.S. public companies. Common patterns emerged in relation to these filings:

In addition to 54 class-action securities lawsuits filed in U.S. courts against non-U.S. public companies, 2018 and the beginning of 2019 remained active with respect to dispositive decisions — 17 decisions were rendered. Of the 17 decisions, eight were dismissed in full and the remaining nine were allowed to proceed.

Further, two significant non-U.S. corporation cases sought review by the U.S. Supreme Court last year, indicating the substantial liability exposure for multinational companies. Specifically, in one case, a shareholder had filed an action against Japanese-headquartered Toshiba Corporation on behalf of a class of plaintiffs that purchased, in over-the-counter transactions in the U.S., unsponsored American depositary receipts (ADRs) referencing Toshiba stock listed in Japan. Despite the allegedly fraudulent conduct occurring in Japan and the over-the-counter purchases of unsponsored ADRs, the appellate court determined that the claims involved a permissible domestic application of the federal securities laws and remanded the case to the district court. Toshiba petitioned the U.S. Supreme Court to review the case on October 15, 2018. Entities such as the U.S. Chamber of Commerce, Ministry of Economy, Trade and Industry of Japan and the Government of the United Kingdom of Great Britain and Northern Ireland have also advocated for Supreme Court review. However, on May 20, 2019, the United States filed an amicus brief, arguing, among other things, that U.S. Supreme Court review should be denied because the purchases of ADRs in the United States were undisputedly “domestic transactions” and that Toshiba’s involvement or non-involvement in the unsponsored ADRs has no bearing on extraterritoriality analysis. Thus, the fate of the Toshiba matter and reach of exposure for multinational companies remains uncertain.

And amidst the wake of an investigation involving a purported multiyear, multibillion-dollar bid-rigging and kickback scheme, shareholders filed suit against Petroleo Brasileiro S.A.-Petrobras, whose operations are centered in Brazil. In late 2017, Petrobras urged the U.S. Supreme Court to take up the matter because the rulings would have a significant impact on the global financial markets. Instead of litigating the matter, the parties settled the case in 2018 for $3 billion. 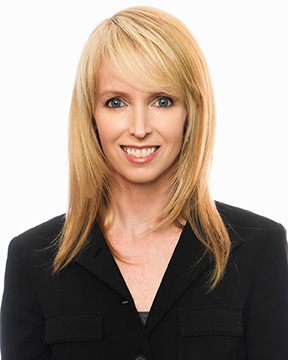 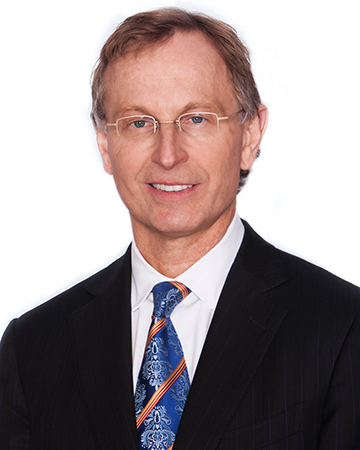