The recent clashes between the U.S. Department of Justice Antitrust Division and Federal Trade Commission in the latter’s case against Qualcomm Inc. is the highest profile point of divergence between the U.S. antitrust agencies inrecent memory. But it is certainly not the only area of antitrust enforcement andpolicy in which the DOJ and FTC currently diverge.

Differences between the two agencies have developed during the administration of President Donald Trump on what constitutes an antitrust violation, which remedies are appropriate for unlawful mergers or conduct and the process forreviewing proposed transactions. These points of divergence can lead to materially different results for companies depending on which agency is reviewing theirmerger or business conduct.

This is the most significant divergence between the two U.S. antitrust agencies in the modern antitrustera. It raises questions of fairness, efficiency and good government. It is also providing fuel for the argument — voiced recently by a U.S. senator with antitrust oversight[1] — that there should be only a single U.S. antitrust agency. 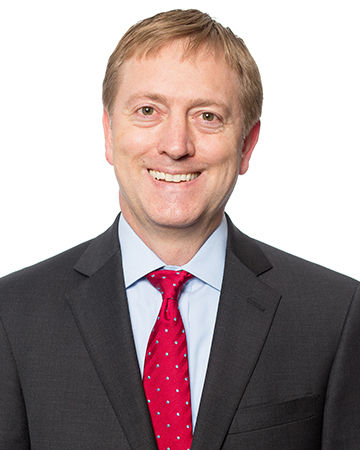