The environmental, social and governance (ESG) performance of any corporate has assumed a new prominence in the minds of stakeholders, regulators and the wider public. Profitability and growth are no longer the only metrics that matter; issues that once were the focus of activists have become mainstream concerns, and commercial factors, such as share prices and strategic commercial decisions, are increasingly influenced by ESG considerations. New E.U. legislation, both proposed and recently adopted, will require companies to conduct extensive due diligence involving ESG risk assessments, and also audit their publicly reported information.

Legislators and regulators globally have responded to this shift of collective conscience by enacting and enforcing new laws in previously unregulated ESG areas to prevent companies from making misleading claims about their sustainability or environmental impact, commonly referred to as greenwashing. This shift across the world aligns with the long-term trend of reassigning responsibility for compliance matters to business over the last decade, as has been seen in anti-bribery and corruption (ABC) risk and other compliance areas such as anti-money laundering. Governments worldwide recognise that they do not have the resources to regulate the complex global economy in a growing number of risk areas and this legislative trend is likely to increase and continue.

ABC is increasingly seen as a necessary part of an ESG assessment for any corporate. Indeed, RBC Global Asset Management’s 2021 Responsible Investment survey of 800 participants from the investment business identified anti-corruption as the top ESG issue they are concerned about when investing. 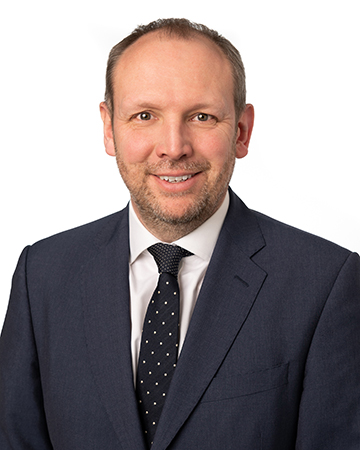 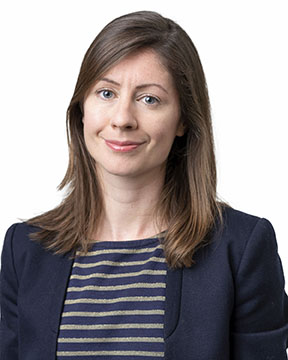