The DIP financing plan was also named “Banking & Finance Deal of the Year” by Latin Lawyer in its Deals of the Year Awards for work carried out in 2020.

A Dechert team led by Allan Brilliant, co-chair of the firm’s financial restructuring practice, advised the Official Committee of Unsecured Creditors in LATAM’s Chapter 11 proceedings, securing a major victory when the bankruptcy court refused to approve an insider financing deal which would have resulted in millions of dollars in value going to shareholders rather than creditors.

After extraordinary efforts by the Dechert team on behalf of its client, the bankruptcy court approved a revised DIP financing plan, adding key creditor protections whilst also saving the airline – and its creditors – almost half a billion dollars over the original proposal.

Dechert was also named as a finalist in the “Structured Finance and Securitization Team of the Year” category in the IFLR Americas Awards.

Dechert is a leading global law firm with 24 offices around the world. We advise on matters and transactions of the greatest complexity, bringing energy, creativity and efficient management of legal issues to deliver commercial and practical advice for clients. 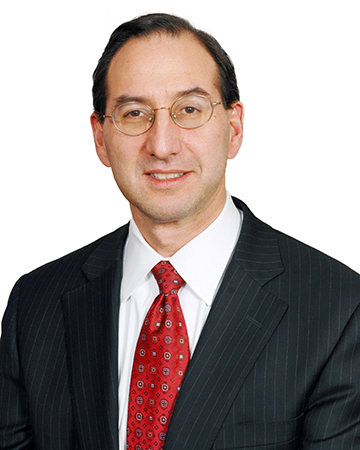 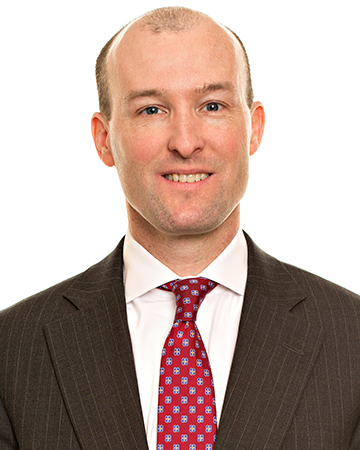