The Republic of Croatia launched an UNCITRAL arbitration in 2014 alleging that Hungarian oil and gas producer MOL had corruptly acquired controlling rights in Croatian national energy company INA in 2003 by paying a €10 million bribe to Croatian Prime Minister Ivo Sanader. Alleging that MOL had caused billions of dollars in damages to the country, Croatia sought to nullify certain agreements through which MOL had acquired control of INA, the “crown jewel” of Croatia’s economy.

MOL clearly had to act to defend its global reputation and the US$2 billion it had invested in INA since 2003. Company CEO Zsolt Hernádi, who stood accused of having personally paid the bribe, also faced dire criminal consequences.

Importing criminal procedure into the arbitration

MOL and Dechert knew that Croatia’s allegations were fabricated and based on the concocted testimony of a Swiss-domiciled Croatian oligarch who had good reason to assist the Croatian authorities in wresting back control of INA. But with a key witness testifying falsely under coercion, another in solitary confinement, others too scared to testify, and the key exculpatory evidence in Croatian hands, how to show it?

To challenge the admissibility of the evidence, Dechert and its co-counsel:

They also provided a means to bring forward evidence for MOL’s own World Bank arbitration against Croatia.

The UNCITRAL arbitration did not turn out as Croatia had hoped. Dechert secured the exclusion of significant documentary evidence that Croatia had submitted to the arbitration in violation of its international treaty obligations.

The tribunal ultimately cleared MOL of Croatia’s bribery allegations and dismissed every claim brought against it. Croatia was also ordered to pay most of MOL’s expenses, to the tune of US$15 million.

“Dechert’s insights and strategies were a game changer,” said Dr. Pál Kara, General Counsel for the MOL Group. “As a result, we were able to show that Croatia’s evidence was completely unreliable. Dechert’s strategy and trial skills ultimately enabled MOL to prevail in a dispute of great significance to the company.”

Dechert’s strategy a model for investors

The consequences of the result stretch far beyond the case in hand. As corruption in the making of an investment can serve as a complete bar to investor claims, allegations of bribery are occurring more frequently as states seek to limit exposure to foreign investors’ claims.

Dechert’s procedural and advocacy strategies and innovative case management may serve as a model when other investors seek to rebut frivolous allegations of corruption. 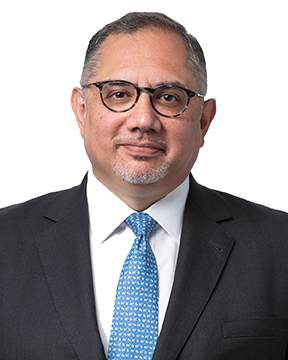 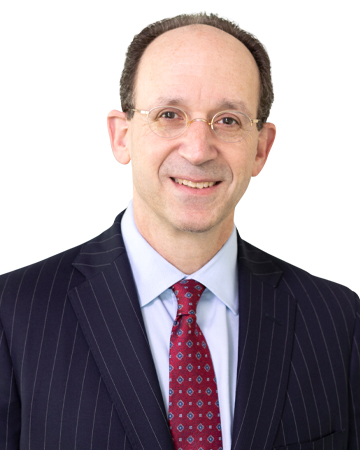 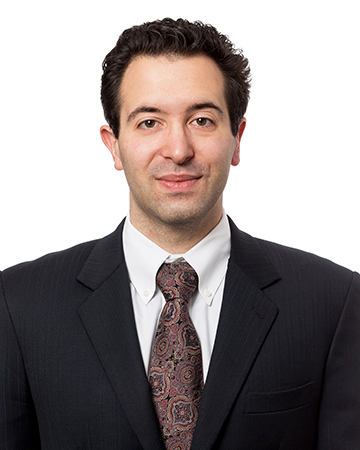 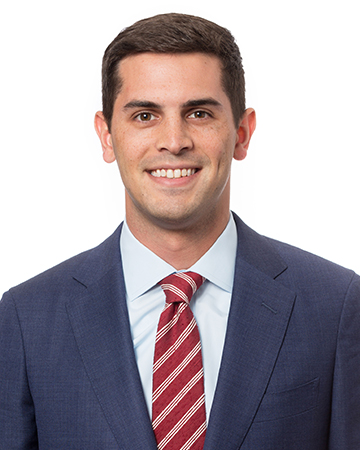