For the second consecutive year, a Dechert deal has been named ‘M&A Deal of the Year’ at The Asian Lawyer’s Asia Legal Awards, which were established to celebrate excellence and innovation in Asia’s legal profession. The US$18 billion acquisition of Toshiba Corporation’s NAND flash memory and solid-state drive business was selected by the publication as the winning deal for North Asia. Dechert acted as lead counsel to Korean memory chip maker SK hynix, which joined Bain Capital, Japan’s Hoya Corp. and four U.S.-based industry investors in the investor group.

SK’s in-house legal team has also been recognized for its part in the transaction. Sarah Hyun, Senior Vice President in SK Telecom’s Strategic Legal Office was named winner of the ‘M&A – Individual’ category in Lexology’s Asia-Pacific Counsel Awards, held with the cooperation of the Association of Corporate Counsel.

“We are delighted to be honored with this award, as the transaction highlights the multi-practice, multi-jurisdictional service offering that Dechert regularly delivers to its clients,” said Mark E. Thierfelder, chair of the corporate and securities group at Dechert and head of the firm’s global private equity practice. “I am proud to work alongside the skilled lawyers who led their client so ably in this matter.”

Winners in both awards programs were announced on March 22 in Hong Kong. The Asia Legal Awards took place at Hong Kong’s Four Seasons Hotel, while Lexology’s Asia-Pacific Counsel Awards were held at The China Club in the city’s Old Bank of China Building.

Dechert was also honored by The Asian Lawyer last year for guiding Singapore-headquartered Lazada Group through its sale to China’s Alibaba, a transaction named ‘M&A Deal of the Year for Southeast Asia’ in 2017.

Dechert is a global law firm with a deep bench of experts focused on sectors with the greatest complexities and highest regulatory demands. We deliver practical commercial insight and judgment to our clients’ most important matters. Nothing stands in the way of giving clients the best of the firm’s entrepreneurial energy and seamless collaboration in a way that is distinctively Dechert. 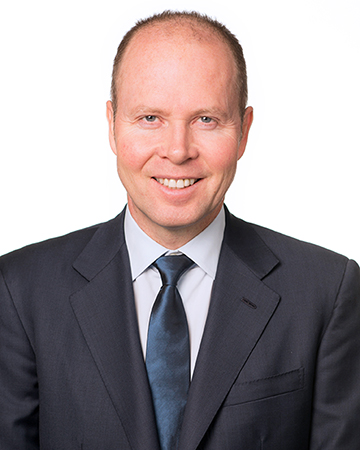 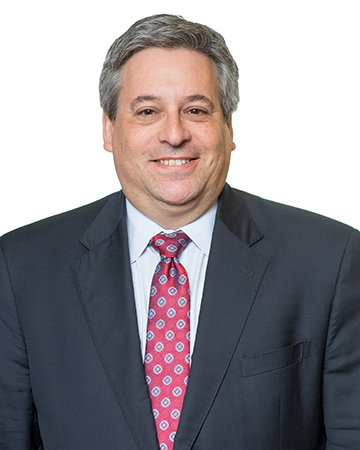