On November 1, 2021, Marriott International announced the welcome conclusion of long-running litigation with TravelPass Group. The parties reached an agreement to end the litigation after five days of a jury trial in U.S. District Court, Eastern District of Texas in which the parties were litigating both TravelPass’s allegation that Marriott had violated Section 1 of the Sherman Act and Marriott’s counterclaims that TravelPass had engaged in trademark infringement and false advertising based on its deceptive practices in which it presents itself as Marriott. Marriott has issued a statement regarding the conclusion of the matter, which includes TravelPass’s public acknowledgement that Marriott did not participate in any unlawful activity and formal apology to Marriott for any harm to Marriott’s reputation stemming from TravelPass’s allegations.

The Dechert team, led by Shari Ross Lahlou and Thomas J. Miller, was honored to represent Marriott in this matter. Jeffrey L. Poston of Crowell & Moring, LLP and Jennifer Doan of Haltom & Doan LLP also represented Marriott in the matter. 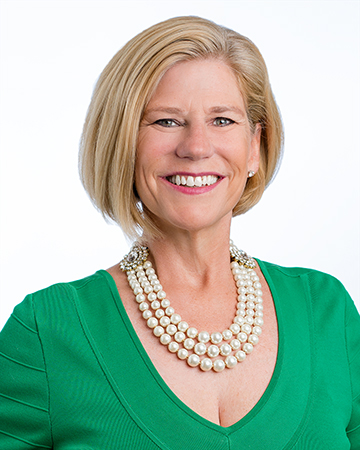 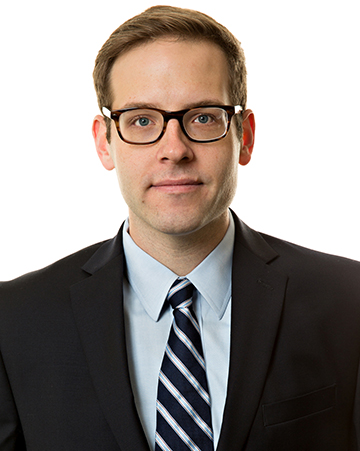