A Dechert litigation team led by partner Linda Goldstein secured a significant victory at the Second Circuit for client BLOM Bank, one of the oldest banks in Lebanon, in connection with Honickman v. BLOM Bank SAL in which 115 plaintiffs alleged that BLOM Bank should be financially liable to U.S. citizens killed or injured by terrorist attacks committed in Israel by Hamas between 2001 and 2003.

This case was part of a series of lawsuits filed in January 2019, in which plaintiffs sought to extend liability under the Anti Terrorism Act (“ATA”) and Justice Against Sponsors of Terrorism Act (“JASTA”) to more than a dozen Lebanese and other international banks. The defendant banks were alleged to be liable on the basis that they had provided financial services to customers said to be connected to either Hamas or Hezbollah.

In the Honickman case, the District Court held that plaintiffs’ allegations against BLOM Bank were critically deficient. Plaintiffs appealed the decision, relying heavily upon a recent Second Circuit opinion upholding similar claims against another Lebanese bank.  On July 29, 2021, the Second Circuit ruled in BLOM’s favor, affirming the District Court’s decision to dismiss the lawsuit for failure to state a claim in a decision that clarifies the standards for pleading aiding-and-abetting claims under the ATA and JASTA.

This victory is important not only for BLOM Bank, which itself has been the target and victim of terrorism, but also for the entire Lebanese banking sector, which could otherwise face liability for unknowingly engaging in routine financial transactions with entities that allegedly concealed their association with terrorist organizations.

Dechert is a leading global law firm with 23 offices around the world. We advise on matters and transactions of the greatest complexity, bringing energy, creativity and efficient management of legal issues to deliver commercial and practical advice for clients. 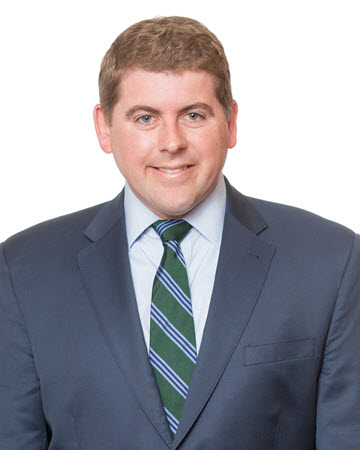