Dechert previously advised on New Century REIT’s disposal of all its operating assets to Huge Harvest International Limited, the largest unitholder of New Century REIT, as well as its subsequent termination and liquidation.

Stephen Chan, Hong Kong-based partner at Dechert, led the completion of the privatization deal. He was also the Hong Kong legal counsel to NCAML on the listing of New Century REIT on the Hong Kong Stock Exchange in 2013.

He commented: “We are honored to have had the opportunity to support NCAML throughout the entire privatization journey of New Century REIT, which has set a number of milestones for the Hong Kong REIT market since the day it was first listed. This is also a great demonstration of how our team is able to bring our full-on service capabilities to support significant REIT transactions, from IPOs, follow-on acquisition and disposals, to delisting and deauthorization, among other related regulatory matters.” 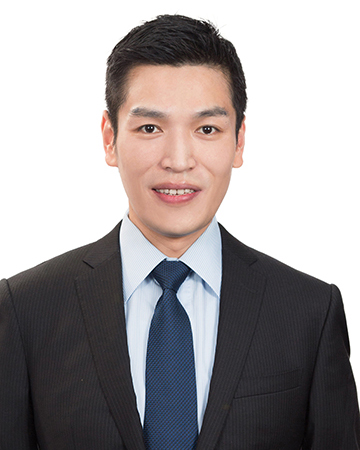