Dechert LLP has successfully advised the Hashemite Kingdom of Jordan on the establishment of the Kingdom’s new Global Medium Term Note Program, which will increase the Kingdom’s flexibility and ability to access the international capital markets going forward, and the Kingdom’s debut US$650 million bond offering under the program.

The Dechert team, which has advised on all of the Kingdom’s stand-alone international bond offerings since the Kingdom’s debut offering in 2010, assisted the Kingdom in structuring its program so that it can take advantage of market windows when opportunities and the need arise.

“This landmark offering is an exciting achievement for Jordan,” said partner Patrick Lyons, “and it cements Jordan’s place among the MENA region’s leading issuers, with a successful debut offering in a particularly difficult market environment.”

Dechert is a leading global law firm with 22 offices around the world. The firm advises on matters and transactions of the greatest complexity, bringing energy, creativity and efficient management of legal issues to deliver commercial and practical advice for clients. 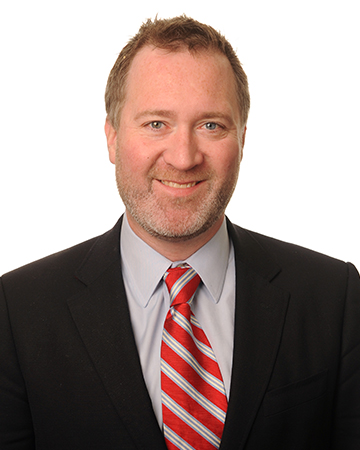 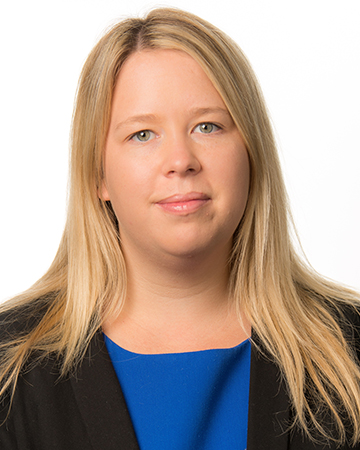 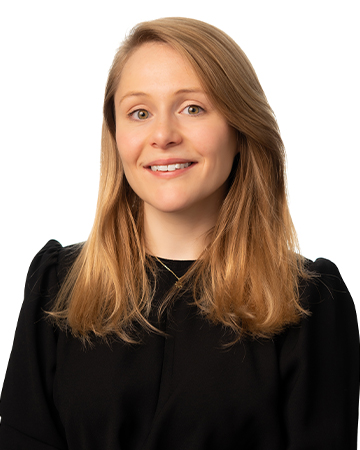