Dechert LLP announced today the lateral acquisition of a top-tier restructuring team, consisting of partners Doug Mannal and Stephen Zide. They will be the sixth and seventh partners to join the global financial restructuring practice in the past three years and are key hires in the strategic growth of the firm’s New York offering.

Mr. Mannal and Mr. Zide have practiced together for more than 15 years and are both recognized by Chambers USA as leading lawyers in corporate restructuring and bankruptcy.

In addition, Mr. Mannal regularly advises and represents a diverse range of creditors in distressed situations, including major secured and unsecured creditors, indenture trustees and financial institutions in Chapter 11 bankruptcy cases and out-of-court restructurings. Recent representations include significant stakeholders in Alpha Media, McClatchy Newspapers, Neiman Marcus and Nine West. Mr. Mannal clerked for the Honorable Conrad B. Duberstein of the U.S. Bankruptcy Court for the Eastern District of New York after receiving his J.D. from Brooklyn Law School and a B.A. from Lafayette College.

Mr. Zide will be joining Dechert with over 15 years’ experience representing a diverse range of clients in many of the largest and most complex chapter 11 bankruptcies and out-of-court restructurings. His clients include official and ad hoc creditor committees, debtors, and strategic buyers – including, most recently, creditor groups in the bankruptcies of Valaris, Noble, Payless, Westmoreland, Peabody, Revel and Eastman Kodak and official committees in the bankruptcies of Gulfport Energy Corp., RAIT Funding, Toy R Us, NII and Rescap.

Mr. Zide focuses on advising clients with respect to complex capital structures and has extensive experience representing clients in negotiating DIP financings, equity commitment agreements and rights offerings. He is also a lecturer on restructuring and bankruptcy topics and has authored numerous articles at American Bankruptcy Institute Journal and the Norton Journal of Bankruptcy Law and Practice. He clerked for the Honorable Jerome Feller of the U.S. Bankruptcy Court for the Eastern District of New York, after receiving his J.D. from Brooklyn Law School and a B.A. from Queens College, New York.

Andrew Levander, chairman of Dechert, stated, “We are excited to welcome Doug and Stephen to the team as we continue to expand our highly ranked global restructuring practice and meet our clients’ growing needs.”

Dechert is a leading global law firm with 22 offices around the world. The firm advises on matters and transactions of the greatest complexity, bringing energy, creativity, and efficient management of legal issues to deliver commercial and practical advice for clients. 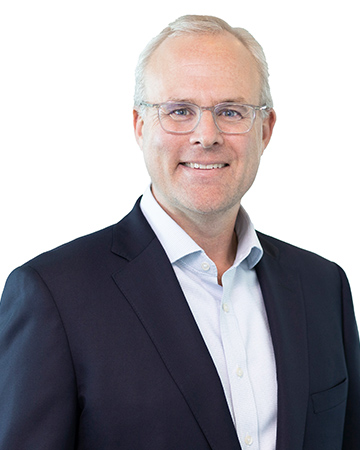 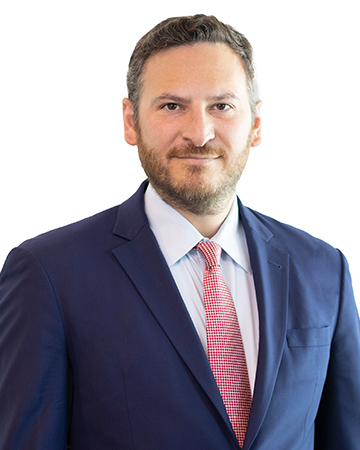