As background, the Act requires any person that “engage[s] in the business of transmitting money by means of a transmittal instrument for a fee or other consideration with or on behalf of an individual” to obtain a money transmitter’s license from the DoBS.

In the guidance, the DoBS interprets “money” to mean fiat currency “issued by the United States” and explains that a typical virtual currency trading platform does not engage in the business of a money transmitter and therefore would not be subject to the Act.

The DoBS notes that a typical web-based virtual currency trading platform enables users to buy or sell virtual currencies in exchange for fiat or other virtual currencies. The DoBS further notes that a typical web-based platform does not “directly handle” fiat currency; rather, payments in fiat currency made by or to a user are “maintained in a bank in the Platform’s name at a depository institution.” Under these circumstances, the DoBS reasoned that such platforms are not money transmitters under the Act because money is not transferred “from a user to another user or 3rd party,” and the platform “is not engaged in the business of providing payment services or money transfer services.” 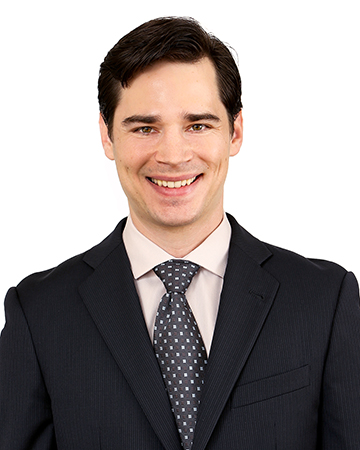