In an important decision for users and developers of cryptoassets, the High Court of Justice of England and Wales has confirmed in AA v Persons Unknown and Bitfinex1 that cryptoassets with characteristics similar to Bitcoin should be treated as property under English law. While the decision related to a narrow point of law, the judgment endorsed the conclusions on this issue in a wide-ranging study on cryptoassets2 (the “Cryptoasset Statement”) published in November 2019 by the UK Jurisdiction Taskforce (the “UKJT”).

Key Takeaways
The categorisation of Bitcoin (and similar cryptoassets) as property under English law is significant as it demonstrates that ownership rights relating to cryptoassets are legal and enforceable against third parties.

While the AA case relates to a narrow question, if the ruling is widely followed in relation to cryptoassets with characteristics similar to Bitcoin:

In granting the injunction, the Court concluded that the nature of Bitcoin satisfied the criteria to be regarded as property under English law (agreeing with the Cryptoasset Statement).

In reaching its conclusion that cryptoassets can be treated as property under English law, the UKJT found that it is not the private key held by an individual to validate transactions on a distributed ledger system that is regarded as property (this is just “information” ). Rather it is the ability to transact within the rules of the system including the public data and use of an individual’s private key that gives cryptoassets the characteristics of property.

Other significant conclusions in the Cryptoasset Statement that were not directly referred to in the ruling were: 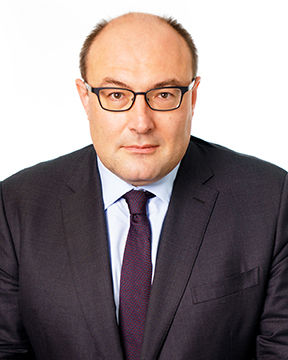 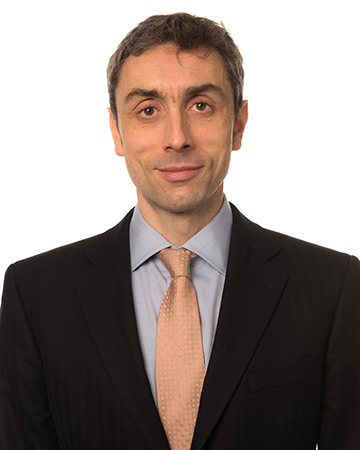