In its recent statement, the German government recognized the innovative power that startups and young technology companies have and how important these companies are for the German economy. These companies will typically not have a relationship bank, and therefore have no access to loans from the German Development Bank’s Corona Loan Program (Kreditanstalt für Wiederaufbau, KfW), as these loans are only available through a company's relationship bank.

As referenced in our previous OnPoint on April 20, 2020, many young German companies and startups may have difficulties meeting the eligibility criteria of Germany's support programs aimed at mitigating the economic consequences of the COVID-19 pandemic on the German economy. The German Federal Government, therefore, designed a special support program for such companies amounting to €2 billion and has now released further details on it. Two pillars build on well-established structures.

Pillar 1, called the Corona-Matching-Facility (CMF), focuses on startups which already are or will be financed through venture capital funds. The financial support is targeted at the startup but will only be made available by the CMF to the startup indirectly through a venture capital fund (VC) which will be funded by CMF and can use the CMF monies to fund the startup as part of a financing round.

The VC must be accredited with the CMF and will be a trustee of the public monies under a Co-Investment and Trust Agreement to be entered into between the VC's fund manager and KfW Capital, a subsidiary of the KfW. The VC fund manager must be independent and must be European. In addition, the following criteria must be met in order for the VC to be eligible:

The following bullet points outline the details of the CMF matching process:

Pillar 2 of the government's support program is addressed to startups, and to small- and medium-sized companies that are not backed by venture capital. Under Pillar 2, the government is planning to open new paths and provide support to these companies through the individual German states as well as state and regional support institutions with the participation of private investors. 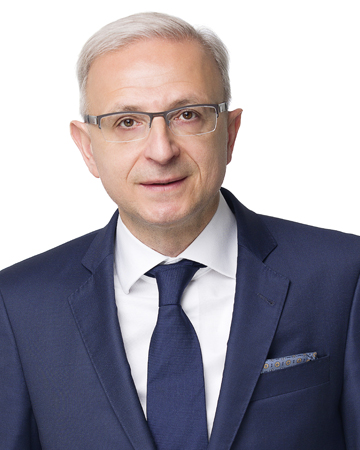 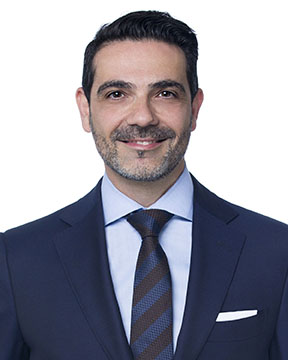 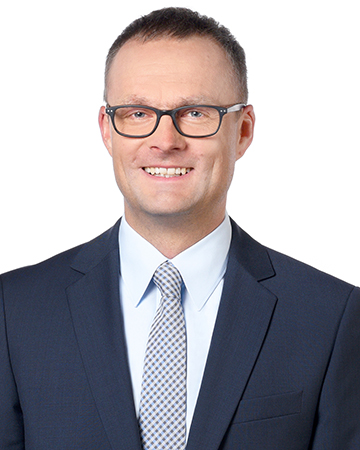