On December 15, 2021, the Securities and Exchange Commission, by a party-line vote of three-to-two, proposed for public comment amendments (Proposed Amendments) to Rule 2a-7 and other rules that govern money market funds (money funds) under the Investment Company Act of 1940.1  According to the SEC’s proposing release (Release), the Proposed Amendments are “designed to improve the resiliency and transparency of money market funds” following the liquidity stresses experienced in March 2020 in connection with the COVID-19 coronavirus pandemic and the associated stresses in the short-term credit markets. The Proposed Amendments include the following key reforms:

Each of these proposals is briefly summarized below:

The removal of the liquidity fee and redemption gate provisions from Rule 2a-7 was supported to a certain extent by all of the Commissioners. However, Commissioners Hester M. Peirce and Elad L. Roisman questioned whether a money fund’s board of directors should be allowed to consider imposing fees and gates voluntarily as an additional tool to stem redemptions during times of market stress.

The Proposed Amendments would impose a mandatory swing pricing regime on institutional prime and institutional tax-exempt money funds (i.e., money funds that are not a government money fund or retail money fund) that experience net redemptions. Specifically, the Proposed Amendments would require an institutional prime or institutional tax-exempt money fund to implement policies and procedures that require the fund to adjust its NAV per share downward by a “swing factor” when it experiences net redemptions during a “pricing period.” In determining the “swing factor,” the “swing pricing administrator” (which could be the fund’s investment adviser or officer(s) responsible for administering the fund’s swing pricing policies and procedures) would make good faith estimates, supported by data, of the costs the fund would incur if it sold a pro rata amount of each security in the fund’s portfolio (i.e., a “vertical slice” of its portfolio) to satisfy the amount of net redemptions for the “pricing period.” A “pricing period” would be defined for this purpose as the period of time in which an order to purchase or sell securities issued by the fund must be received to otherwise be priced at the next-computed NAV.

The SEC requests feedback on the proposed swing pricing requirement, including, most notably, the potential operational difficulties in implementing swing pricing. Commissioner Roisman, in particular, questioned whether money fund intermediaries that serve investors might have preferences with respect to implementing swing pricing or one of the alternative structures described in the Release. Additionally, Commissioner Allison Herren Lee questioned whether the use of swing pricing would actually be effective in disincentivizing redeeming investors from engaging in run-like behavior.

In face of questions concerning how stable NAV money funds (which include government money funds and retail money funds) might continue to operate in a potential negative interest rate environment, the Release indicates that, as a general matter, it may be inappropriate under the existing provisions of Rule 2a-7 for a money fund with a gross negative yield to continue to maintain a stable NAV. In particular, the Release states that “if negative interest rates turn a stable NAV fund’s gross yield negative, the board may reasonably believe the stable share price does not fairly reflect the market-based price per share, as the fund would be unable to generate sufficient income to support a stable share price.” Under these circumstances, “the fund would need to convert to a floating share price.” Additionally, “the board of a stable NAV fund could reasonably require the fund to convert to a floating share price to prevent material dilution or other unfair results to investors or current shareholders.”

To codify the SEC’s view with respect to addressing negative fund yields for stable NAV money funds, the SEC proposes to amend Rule 2a-7 to prohibit money funds from implementing: a reverse distribution mechanism; routine reverse stock split; or other device that periodically would reduce the number of the fund’s outstanding shares in order to maintain a stable share price. Relatedly, the Proposed Amendments would require a stable NAV money fund to determine that its financial intermediaries are able to process share transactions if the fund converts to a floating NAV. Otherwise, the money fund would be required to prohibit the relevant financial intermediaries from purchasing its shares in nominee name.

The Proposed Amendments begin a new phase in the ongoing debate over the regulation of money funds; this debate has been reignited following the market stresses experienced in connection with the COVID-19 coronavirus pandemic. Unfortunately, the comment period for the Proposed Amendments – which, if adopted, would significantly impact money funds and likely would prompt many comments from the industry – is only 60 days after their publication in the Federal Register. This relatively short comment period was described as “a major shortcoming” by Commissioner Roisman. For context, the SEC provided a 90-day comment period in connection with its proposed money market reforms in 2013. An upcoming Dechert OnPoint will provide a more detailed analysis of the Proposed Amendments, as well as potential issues raised for money funds, their boards of directors, service providers and intermediaries. 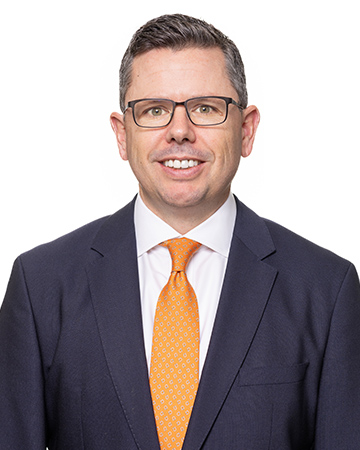 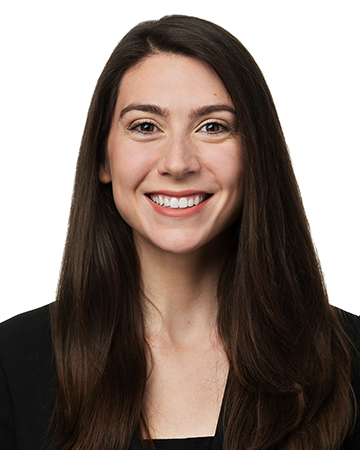 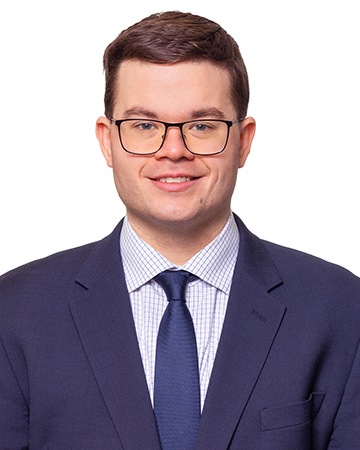