In recent weeks, so-called “meme stocks” have demonstrated how statements by investors on social media can have an outsized impact on stock prices. Regulators have said that they are monitoring extreme volatility in certain stocks. But when it comes to stocks and online information, the issuer will also be paying close attention. In the past, some issuers have sued investors who posted negative statements about a company in the hopes of profiting from a decline in the price of the stock.

Long before meme stocks arrived on the scene, there was the “short and distort” scheme, a cousin of the traditional “pump and dump.” In a true short and distort scheme, an investor short-sells a stock and then spreads negative rumors about it to drive down the price. But where is the line between a legitimate negative opinion about a stock and statements that can lead to liability for securities fraud or defamation?

Recent decisions from the New York courts provide guidance to investors. In Eros Int’l PLC v. Mangrove Partners, et al., Case No. 2019-2425 (App. Div. [1st Dep’t] Feb. 9, 2021), the Appellate Division, First Department unanimously affirmed the complete dismissal of a defamation action brought by Eros International PLC, a public company listed on the New York Stock Exchange, against short sellers who questioned the accuracy of Eros’s financials. Eros alleged that the defendants had engaged in a “sort and distort” scheme designed to artificially depress Eros’s stock price for the purpose of their own financial benefit. Eros specifically cited to defendants’ alleged statements on Twitter and Seeking Alpha, and even went so far as to allege that sock puppet accounts could be traced to defendants through an undisclosed linguistic analysis.

The defendants prevailed before the lower court in March 2019, and on February 9, 2021, just three weeks after hearing oral argument on the appeal, the Appellate Division, First Department unanimously affirmed. The appellate court ruled that the allegedly defamatory statements about Eros, including those that used the word “fraud,” constituted protected opinion under New York law. The following characteristics were critical to the court’s ruling:

The Eros decision follows a similar decision in 2012 by the New York Supreme Court in Silvercorp Metals Inc. v. Chinastockwatch.com (New York Supreme Court, Index No. 150374/2011). There, the plaintiff, a publicly traded Canadian company, brought a defamation action against hedge funds and other defendants who had issued reports speculating that the plaintiff was engaged in fraud. Just as in Eros, the Silvercorp court found that the reports constituted opinion and therefore were not actionable. There, the reports disclosed that the authors had a short position in the plaintiff, attached the documents upon which the reports were based, and used phrases indicating the author’s “belief” and “potential” fraud. These features all clearly indicated that the reports were opinion.

Together, these decisions provide important guidance to investors seeking to participate in online discourse, and also serve as a critical bulwark against lawsuits designed to chill free speech by investors. 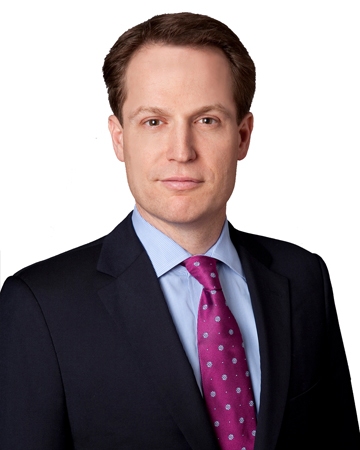 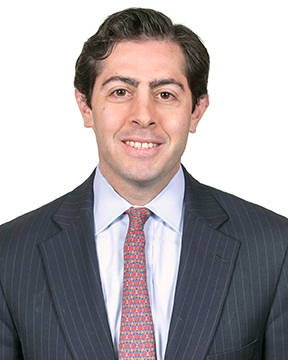