In a recent judgment, the English court has demonstrated that pre-emptive remedies are available to litigants who have been subject to cryptoasset fraud even where the alleged fraud originates outside the UK.1 From orders freezing the assets held globally by presently unidentified fraudulent actors, to disclosure orders against cryptocurrency exchanges based outside the UK, international litigants can access a range of highly effective remedies to tackle cryptoasset fraud.

An English company and its sole director/shareholder claimed that they had been the victims of a cryptocurrency fraud relating to an initial coin offering (ICO)2 for a new cryptocurrency. The applicants alleged that they had been induced by unidentified persons, who had held themselves out to be linked to a purported Swiss company (which turned out not to be a registered entity and to be on a regulator’s warned list), to transfer a significant amount of bitcoin and associated commission payments to invest in two ICOs, in the belief that they were making investments into real cryptocurrency products.

A cryptocurrency fraud expert provided evidence to the court that a substantial part of the monies transferred, or their traceable proceeds, appeared to be in accounts held by certain cryptocurrency exchanges. The applicants believed that the exchanges were likely to hold information about the customers to whom those accounts belonged.

The applicants applied to the court for orders against the unidentified persons who had held themselves out as representing the purported Swiss company, as well as against the parent companies of the cryptocurrency exchange groups, to:

The application was heard in private and made without notice to the respondents on the grounds that a public hearing would have risked tipping off respondents and frustrated the object of the relief sought.

The judge granted the orders sought by the applicants. In summary:

The authors are grateful to Harriet Geddis, Trainee Solicitor in London, for her valuable contribution to this OnPoint.

2) An ICO is a fund-raising exercise, conceptually similar to an Initial Public Offering in equity capital markets. 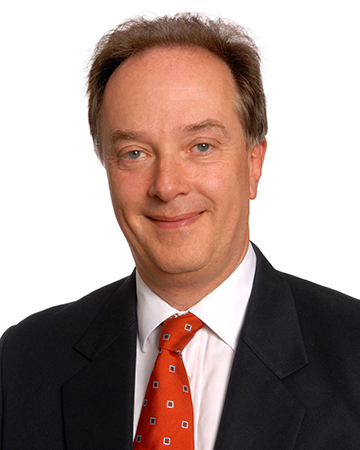 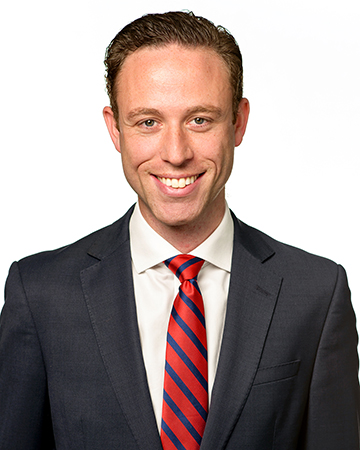