The Delaware Court of Chancery reaffirmed the protection afforded by the rigorous MFW framework1 to controller transactions on December 29, 2022. In SMART Local Unions and Councils Pension Fund v. BridgeBio Pharma, Inc.2, the Court applied MFW to dismiss breach of fiduciary duty claims against the controlling stockholder, directors, and officers of Eidos Therapeutics, Inc. in connection with the January 2021 take-private transaction between Eidos and its controlling stockholder, BridgeBio Pharma, Inc. In applying MFW, the Court rejected plaintiff’s arguments, among others, that MFW should not apply in a situation where a third-party bidder makes an offer for the minority shares of the target company that is clearly superior to what a controller is willing to pay. The BridgeBio case once again underscores the significant benefits of following MFW procedures in a controller transaction.

BridgeBio owned approximately 63% of the outstanding shares of Eidos common stock and sought to acquire the remaining 37%. After an aborted attempt to reach an agreement in August 2019, BridgeBio expressed a renewed interest in a deal a year later. BridgeBio conditioned each of its proposals on the approval of a special committee of independent directors and a majority of the outstanding shares not held by BridgeBio. On August 24, 2020, after BridgeBio’s second proposal, the Eidos board formed a Special Committee of independent directors, which retained its own legal and financial advisors and industry consultants.

In November and December 2020, GlaxoSmithKline plc (“GSK”) conveyed an interest in acquiring all of the outstanding shares of Eidos, including BridgeBio’s stake, for a substantial premium to the merger consideration. BridgeBio, however, communicated it was unwilling to sell. After GSK proposed an all-cash offer of $120 per share, the Special Committee determined GSK’s offer could be superior to the Merger consideration and therefore decided to engage with GSK. GSK indicated that if it could engage with BridgeBio directly, GSK might agree to pay an even higher premium or buy the minority stake alone if BridgeBio agreed to a set of minority-investor protections. BridgeBio, however, remained unwilling to sell its stake in Eidos to GSK.

On December 11, 2020, BridgeBio filed an amendment to its Form S-4 in which it stated that GSK (which it referred to only as “Company C”) was an unsuitable partner for Eidos’s drug. The same day, news of GSK’s interest in Eidos was reported by the media. GSK soon walked away. A month later, Eidos disclosed additional detail about GSK’s proposals in December 2020. On January 19, 2021, approximately 80% of Eidos’ minority stakeholders voted to approve the Merger.

The plaintiff stockholder filed suit alleging claims for breach of fiduciary duty against BridgeBio and three of Eidos’s BridgeBio-affiliated directors. The defendants moved to dismiss.

Under MFW, to restore business judgment review (in lieu of entire fairness review which would otherwise apply) and obtain a pleading stage dismissal, defendants must establish that:

The parties did not dispute that the Merger was pre-conditioned on special committee and minority stockholder approval and that the members of the special committee were independent. Instead, the dispute focused on the applicability of MFW and the remaining factors. The Court dismissed all of plaintiff’s claims as described below.

The Court rejected plaintiff’s threshold argument that the Merger was not subject to MFW protection because GSK made an offer for the minority shares that was substantially higher than the consideration offered by BridgeBio and BridgeBio rejected it. The Court reasoned that, under Delaware law, a controlling stockholder is not required to accept a third-party sale or to give up its control, and MFW itself approved a transaction where the controller was explicit that it would not sell its shares to a third party.

Plaintiff also argued that the Special Committee was not properly empowered due to the committee negotiating a transaction with BridgeBio and not GSK. Rejecting this argument, the Court held that plaintiff was complaining about “the quality of the committee’s work, not whether it was adequately empowered.”3

In addition, the Court determined that the minority vote approving the Merger was fully informed. The Court held that GSK’s August 2019 proposal for a collaboration was not material, particularly where Eidos disclosed in detail GSK’s acquisition proposals in November and December 2020. The Court also took no issue with the proxy statement identifying GSK as “Company C,” noting that Company C was described as “a large international pharmaceuticals company” which made competing offers that the Special Committee viewed as more favorable, thus enabling stockholders to conclude Company C’s proposals were bona fide. The Court also rejected the contention that the proxy statement had described GSK in a disparaging light, holding that a reasonable stockholder would have recognized that this was the view of the BridgeBio board. The Court likewise rejected plaintiff’s argument that the proxy statement should have disclosed that GSK indicated it might make alternative proposals and potentially increasing its offer above $120 per share, with the Court noting that GSK never made a firm commitment to that effect.

Last, the Court disposed of plaintiff’s claim that BridgeBio coerced the minority stockholders into accepting the Merger because BridgeBio refused to allow Eidos to pursue an alternative deal with GSK. The Court rejected plaintiff’s argument, noting that Eidos was not financially distressed and faced no threat of delisting, as was present in other cases where the Court had found coercion. The Court thus held that the stockholder vote was uncoerced because Eidos had alternatives to the BridgeBio proposal — including the choice to pursue a standalone strategy.

The Court’s decision in BridgeBio again confirms that rigorous adherence to MFW procedures for a controller transaction will result in a pleading stage dismissal of litigation challenging that transaction. As was the case here, MFW protections will extend even when a third-party buyer emerges after signing and offers a price that is higher than the controller’s deal price. Were it otherwise, controllers would have less incentive to pre-condition a buyout on approval by a special committee and unaffiliated stockholders.

The decision also highlights the importance of a special committee running a robust process, including:

*The authors would like to thank Dhwani Patel for her contributions to this OnPoint. 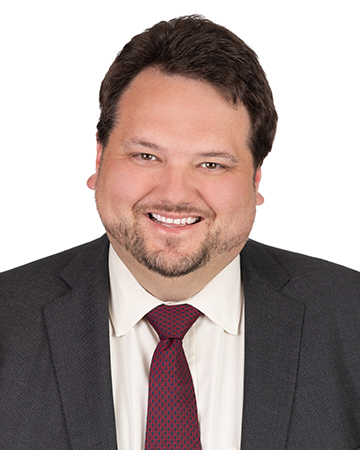 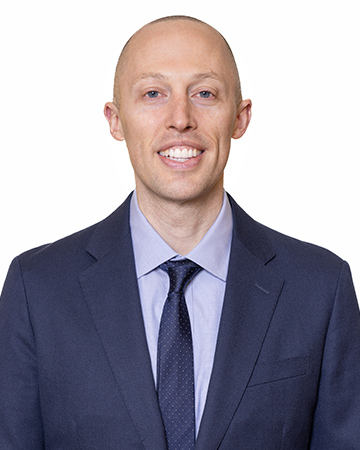