A Practical Comparison of Reporting Under AIFMD versus Form PF

Europe’s Alternative Investment Fund Managers Directive (AIFMD) is in full effect and the consolidated AIFMD reporting template – commonly referred to as “Annex IV” – is now final. Although some fund managers have already filed Annex IV, the vast majority will do so in January 2015, for the reporting period ending on December 31, 2014. There were efforts to harmonize Annex IV and Form PF and this update to “A Practical Guide to AIFMD Reporting for Non-E.U. Fund Managers: Reporting Under AIFMD versus Form PF,” The Hedge Fund Law Report, Vol. 6, No. 20 (May 16, 2013), provides a useful side-by-side comparison of reporting under the two forms.

Read full version of "A Practical Comparison of Reporting Under AIFMD versus Form PF," (PDF) here. 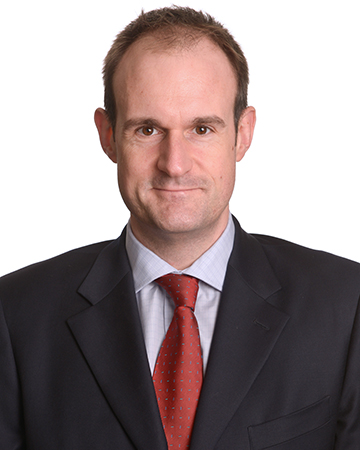