Is It Time to Revisit Your Approach to Patent Litigation?

If your company is involved in patent disputes, and you have not yet revisited your approach to the issue recently, it may be time to do so. Two reforms that took root this year have “moved the goal posts” and fundamentally changed the calculus of much patent litigation.

For decades, the law has grown steadily more favorable for patent owners. In 1982, Congress created the U.S. Court of Appeals for the Federal Circuit to produce a uniform, nationwide (and generally patent-friendly) law. In 1984, the Hatch-Waxman Act permitted ANDA litigation and patent term extension. In 1995, the GATT treaty permitted provisional priority and a 20-year patent term. In 1998, the Supreme Court held that business methods were patentable, and a “gold rush” of internet patents followed. The recent rise of patent assertion entities—companies organized to acquire, license and enforce patent rights, pejoratively called “patent trolls”— has fueled a growing number of patent infringement cases. Today, many federal district courts have adopted local patent rules.

But 2014 may be remembered as the year that the pendulum started swinging the other way. The combined effect of two reforms, one legislative and one judicial, has fundamentally changed the landscape for both patent owners and companies accused of infringement.

Continue reading, "Is It Time to Revisit Your Approach to Patent Litigation?" 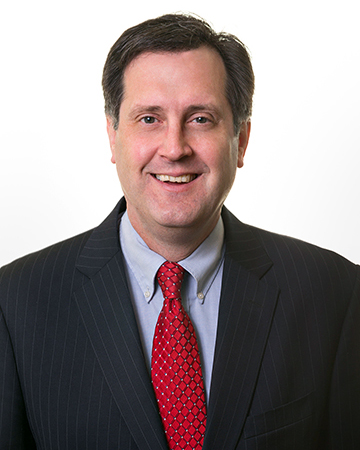