How to Avoid Post-Employment Retaliation Claims

By now, most employers recognize that they cannot retaliate against their employees for engaging in protected conduct, such as making a complaint of discrimination or harassment, exercising their legal right to take time off for a covered reason, or reporting wrongdoing to the appropriate public agency. In fact, almost every federal employment statute includes an anti-retaliation
provision. In the anti-discrimination context, retaliation claims are increasingly common.

Serving as a seemingly natural complement to an underlying claim of discrimination or harassment, retaliation claims were asserted in 44.5 percent of all U.S. Equal Employment Opportunity Commission charges filed last year — a percentage that has nearly doubled in the last 20 years. This increase is not surprising given the relative success of retaliation claims, which may be attributed to the ease of establishing a prima facie case of retaliation coupled with the fact that jurors almost seem to expect an employer to strike back against a challenging employee or one who accused the company of wrongdoing.

Part 1 of this article series discusses the recent increase in post-employment retaliation claims and two U.S. Supreme Court cases that have shaped the legal outlook for such claims.

Part 2 of this article series addresses the many different types of post-employment retaliation claims and practical strategies for avoiding them. 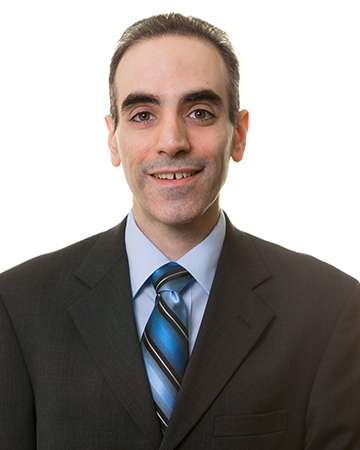