Offshore Stigma and the Curious Case of David Cameron

On 7 April 2016, David Cameron admitted that he had held shares in an off-shore investment fund called Blairmore Holdings and faced calls to resign as prime minister of the United Kingdom.

The criticism Cameron faced focused on the fact he had held an investment "offshore". This was assimilated with tax evasion despite the fact that some press noted that income tax had been paid on dividends received from the fund and the capital gain would be assessed for tax (in the same way it would have been had Cameron invested in a UK-domiciled fund). 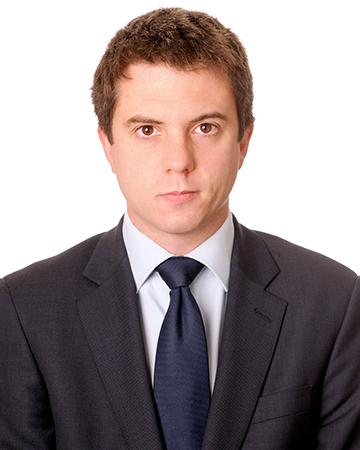