Ordinance law N°2017-303 related to private enforcement litigation (the “Ordinance”) and its implementing Decree (the “Decree”) were adopted on 9 March 2017, as implementing measures of the European Directive n°2014/104/UE of 26 November 2014 on certain rules governing actions for damages under national law for infringements of competition law (the “Damages Directive”). These new provisions reinforce the attractiveness of French courts for claimants willing to seek compensation for losses suffered as a result of breaches of competition law. 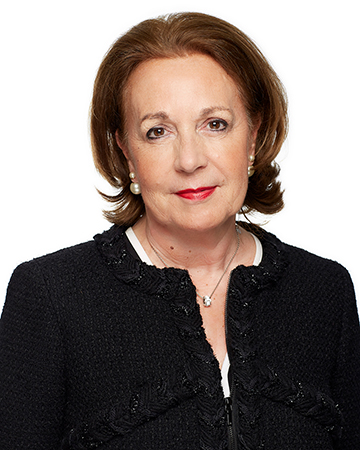