This newsletter summarises the changes introduced by these laws. We also report on six significant judicial decisions from 2016. 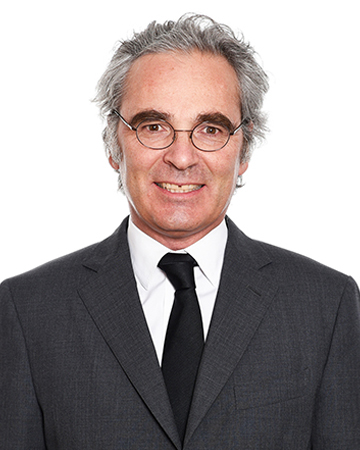