The European Union’s efforts to liberalise the European aviation market have borne fruit – and many passengers. Since 1993 the number of routes has increased, monopolies have been broken up, new airlines emerged and fares have dropped significantly. The EU pulled down the last barrier in 1997 since when any EU airline can fly between two points anywhere in the EU. The UK has been a major player in the liberalised market, not least with the prominence of low-cost carriers and the international standing of Heathrow. How much of this could survive a hard Brexit? 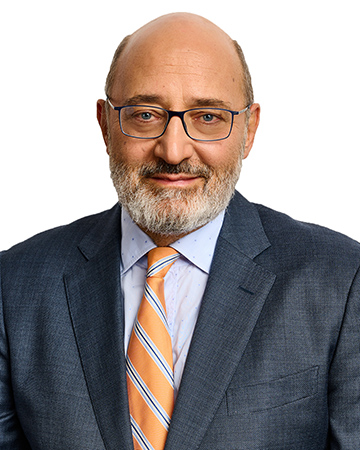 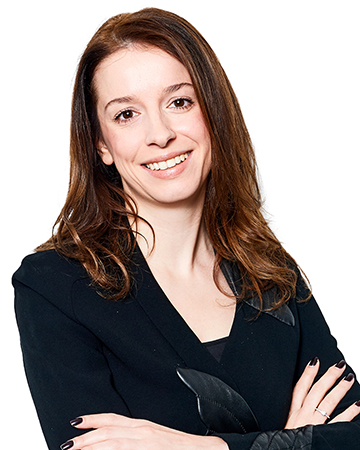