In 2016, the number of formal enforcement actions brought by federal banking agencies (i.e., the Federal Deposit Insurance Corporation (FDIC), the Office of the Comptroller of Currency (OCC), the Board of Governors of the Federal Reserve System (FRB), and the Consumer Financial Protection Bureau (CFPB) decreased to the lowest level since 2007, the year before the financial crisis. They issued a more normal 426 formal enforcement actions. This contrasts to a high of 1,524 actions in 2010, and is a 33 percent decrease from the 638 actions brought in 2015. This decline in significant part reflects the fundamental strengthening of the banking industry since the 2008 crisis. 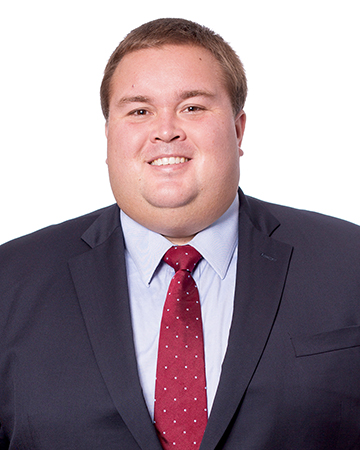