The issue of corruption and fraud has long plagued companies doing business in Latin America. Mexico is no exception. As a result, in June 2015, Mexico’s Congress voted to amend its constitution to revamp its anti-corruption regime.

The following year, Mexico revised and supplemented its existing laws to implement the amendment. Among its new laws is the General Law on Administrative Responsibilities, which went into effect July 19, 2017. 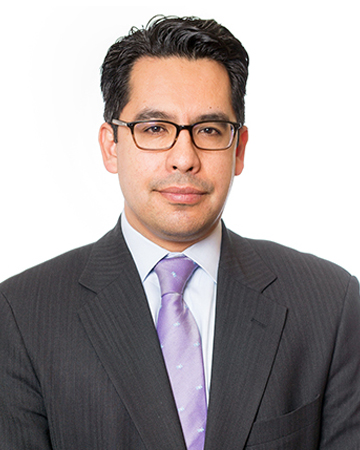